How can a machine help us make art?

BACKGROUND. The Danish XR production company Makropol has developed an AI engine, Kaspar, that can edit documentaries in real time. The installation ‘Reflector’ illustrates how the tool is applied. World premiere in IDFA DocLab Competition for Immersive Non-Fiction and the inaugural IDFA Competition for Creative Use of Archive.

INTERVIEW. The dominant Western documentary tradition has become too standardized, and that’s just one reason to be more open to other regions’ approaches, says artistic director of IDFA, Orwa Nyrabia. Since joining the festival in 2018, he has made a concerted effort to further inclusion and artistic originality. During a recent visit in Copenhagen, he explained why.

INTERVIEW. In her Toronto title ‘Made in Bangladesh’, director Rubaiyat Hossain tells the story of a young female factory worker fighting for better conditions through the union. With the film, co-produced by Danish Beofilm, Hossain wants to spark a sense of hope for the new generation of empowered women in Bangladesh.

Global Love – Migration on the Intimate Stage of Marriage 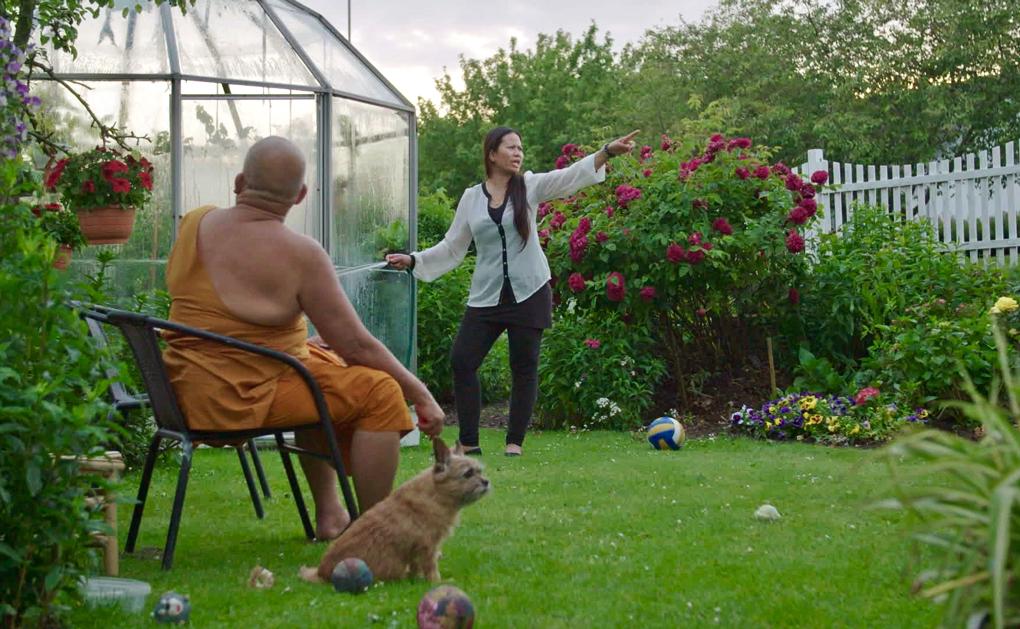 INTERVIEW. Ten years ago, filmmakers Janus Metz and Sine Plambech made two documentaries about Thai women’s marriage migration to a small Danish town. Now they have returned to the subject to explore the consequences of the women’s choices. Spanning a decade, ‘Heartbound’ chronicles the story of globalisation, opportunity, sacrifice and, yes, love. Selected for IDFA Best of Fests.

Effie Brown on Matt Damon’s Diversity Comments: “This is No Longer OK”

Feature in Women and Hollywood on October 9, 2015

Feature in IndieWire on December 1, 2014

‘Citizenfour’ and Documentaries in the Paranoid Style